OBJECTIVES: To test the efficacy and safety of oral L-citrulline supplementation in improving erection hardness in patients with mild erectile dysfunction (ED). L-arginine supplementation improves nitric oxide-mediated vasodilation and endothelial function; however, oral administration has been hampered by extensive presystemic metabolism. In contrast, L-citrulline escapes presystemic metabolism and is converted to L-arginine, thus setting the rationale for oral L-citrulline supplementation as a donor for the L-arginine/nitric oxide pathway of penile erection.
METHODS: In the present single-blind study, men with mild ED (erection hardness score of 3) received a placebo for 1 month and L-citrulline, 1.5 g/d, for another month. The erection hardness score, number of intercourses per month, treatment satisfaction, and adverse events were recorded.
RESULTS: A total of 24 patients, mean age 56.5 ± 9.8 years, were entered and concluded the study without adverse events. The improvement in the erection hardness score from 3 (mild ED) to 4 (normal erectile function) occurred in 2 (8.3%) of the 24 men when taking placebo and 12 (50%) of the 24 men when taking L-citrulline (P < .01). The mean number of intercourses per month increased from 1.37 ± 0.93 at baseline to 1.53 ± 1.00 at the end of the placebo phase (P = .57) and 2.3 ± 1.37 at the end of the treatment phase (P < .01). All patients reporting an erection hardness score improvement from 3 to 4 reported being very satisfied.
CONCLUSIONS: Although less effective than phosphodiesterase type-5 enzyme inhibitors, at least in the short term, L-citrulline supplementation has been proved to be safe and psychologically well accepted by patients. Its role as an alternative treatment for mild to moderate ED, particularly in patients with a psychologically fear of phosphodiesterase type-5 enzyme inhibitors, deserves further research. 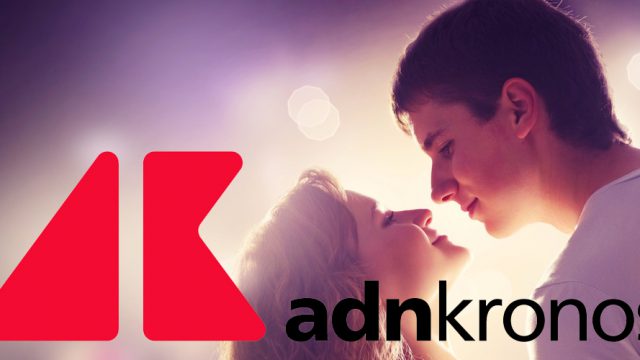 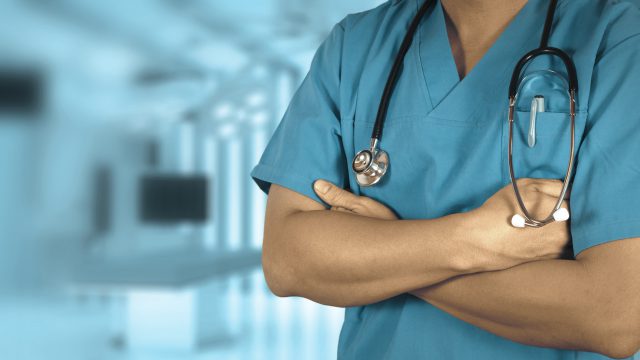 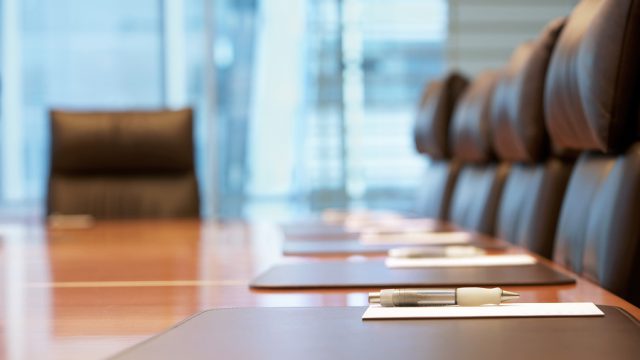 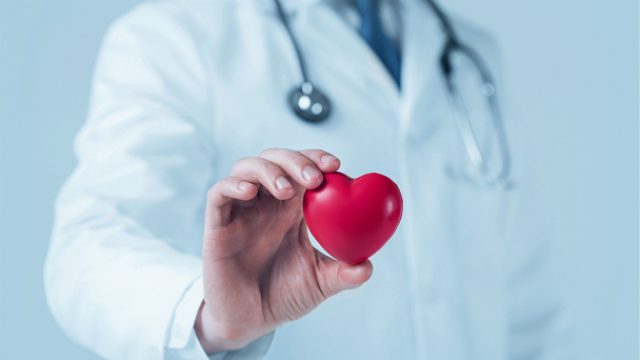 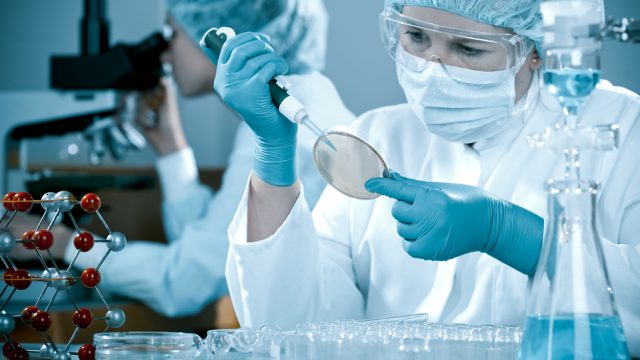 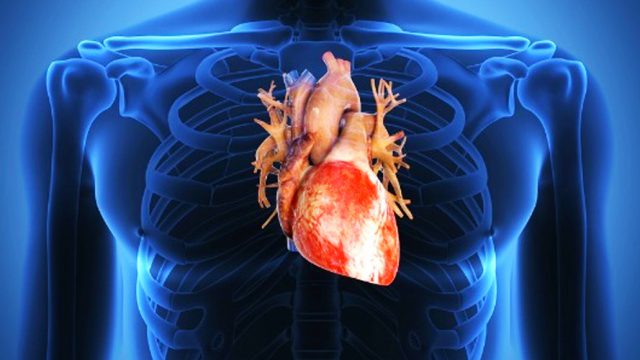 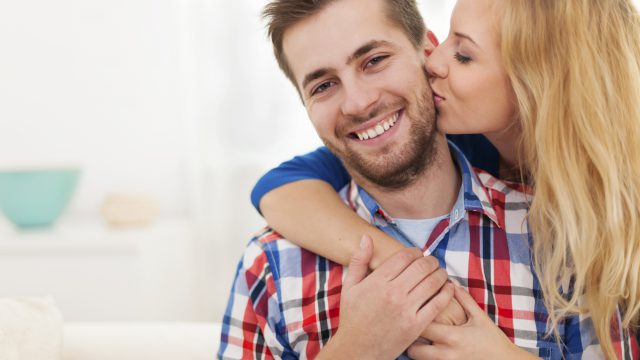 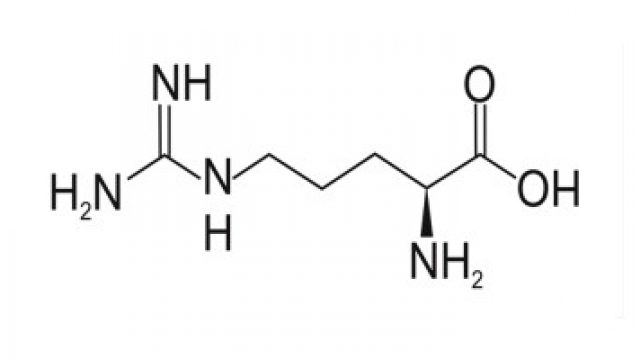 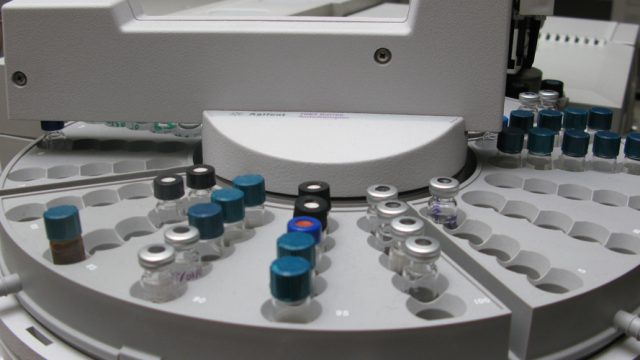 Trattamento per la disfunzione erettile con Pycnogenolo e L-arginina. Stanislavov R, Nikolova V. Author information Abstract Penile erection requires the relaxation of the cavernous smooth muscle, which is triggered by nitric oxide (NO). We investigated the possibility of overcoming erectile dysfunction (ED) by increasing the amounts of endogenous NO. For this purpose, we orally administered Pycnogenol, because it is known to increase production of NO by nitric oxide syntase together with L-arginine as substrate for this enzyme. The study included 40 men, aged 25-45 years, without confirmed organic erectile dysfunction. Throughout the 3-month trial period, patients received 3 ampoules Sargenor a day, a drinkable solution of the dipeptide arginyl aspartate (equivalent to 1.7 g L-arginine per day). During the second month, patients were additionally supplemented with 40 mg Pycnogenol two times per day; during the third month, the daily dosage was increased to three 40-mg Pycnogenol tablets. We obtained a sexual function questionnaire and a sexual activity diary from each patient. After 1 month of treatment with L-arginine, a statistically nonsignificant number of 2 patients (5%) experienced a normal erection. Treatment with a combination of L-arginine and Pycnogenol for the following month increased the number of men with restored sexual […] 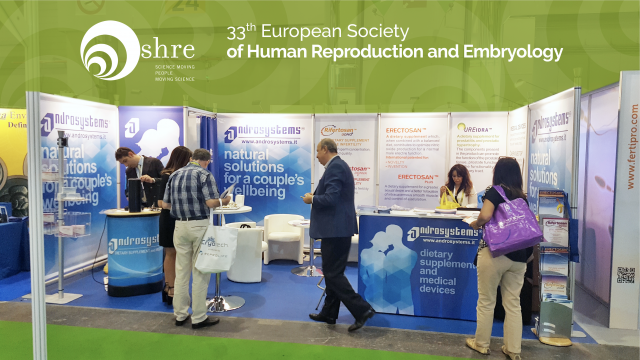